Home » Nordec as a company

Nordec as a company 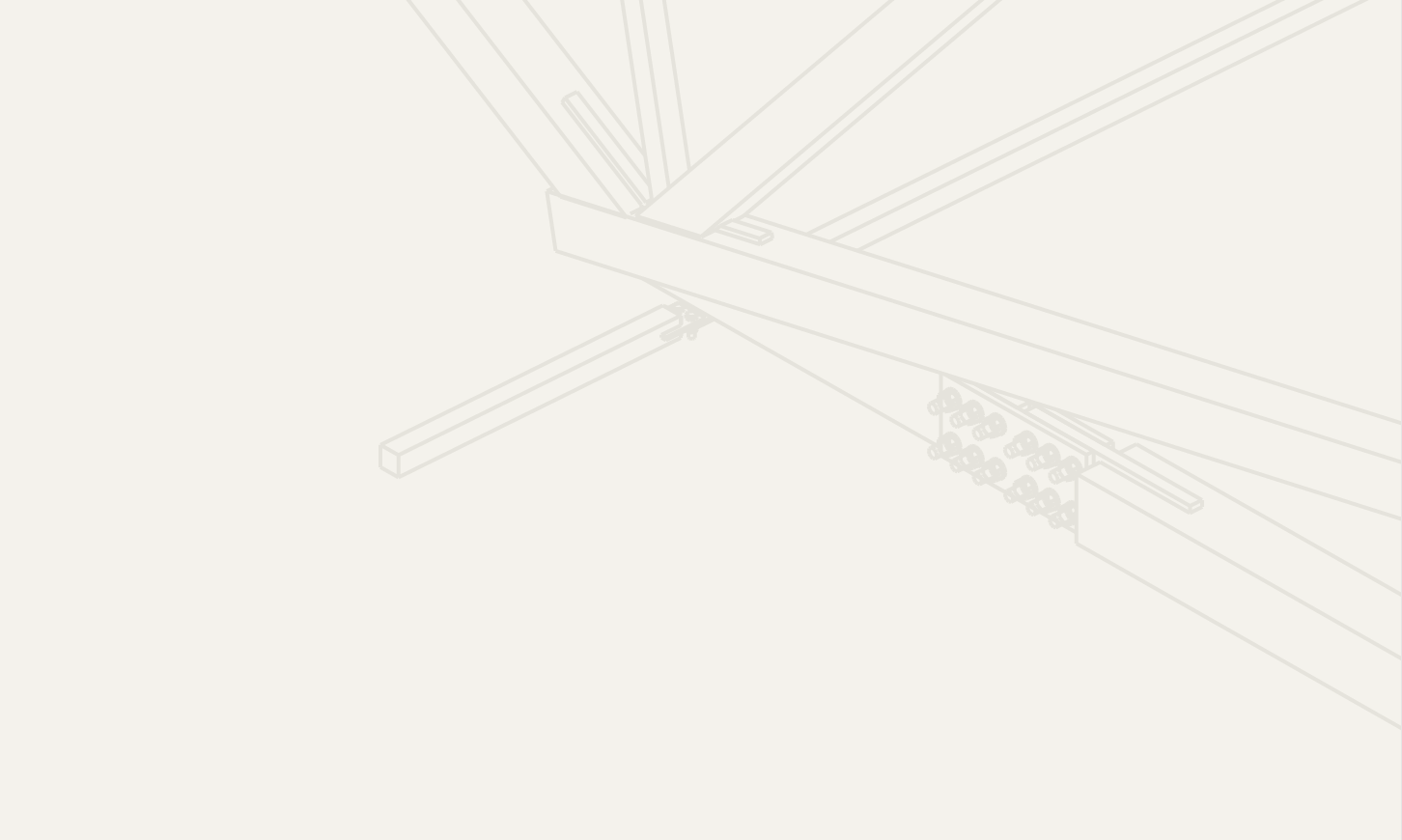 Nordec Group Corporation is a Finnish limited liability company with headquarters in Helsinki, Finland. Nordec has offices and production facilities in Alavus, Peräseinäjoki and Ylivieska, Finland, Gargždai, Lithuania, and Oborniki, Poland, as well as offices in Helsinki, Pietarsaari, Turku and Vaasa, Finland, Stockholm and Öjebyn, Sweden, and Brno and Prague, the Czech Republic.

Our name is new, but our history spans more than 40 years of designing, manufacturing, and installing frame structures for the most demanding construction projects.